It was nine years ago that I came to Tokyo from the south end of Japan in the hand of one trunk and the first ticket.
It became accustomed to work and life, and I was likely to be swallowed by Tokyo when the age of 25 was received.
One day, walking down the street, my name was called, and when I turned around, the person was my childhood friend who had met Buri twelve or three years.
He had just heard from a friend the day before that he became a famous rapper at his local base. Life is a wonder.
Then, thanks to him, I met a lot of rappers and singers, and I became more fond of music. Moreover, I was able to stare at my way of life again through the music.
Tokyo is a place for me now. I would like to introduce the songs that I was able to meet through the reunion with him. 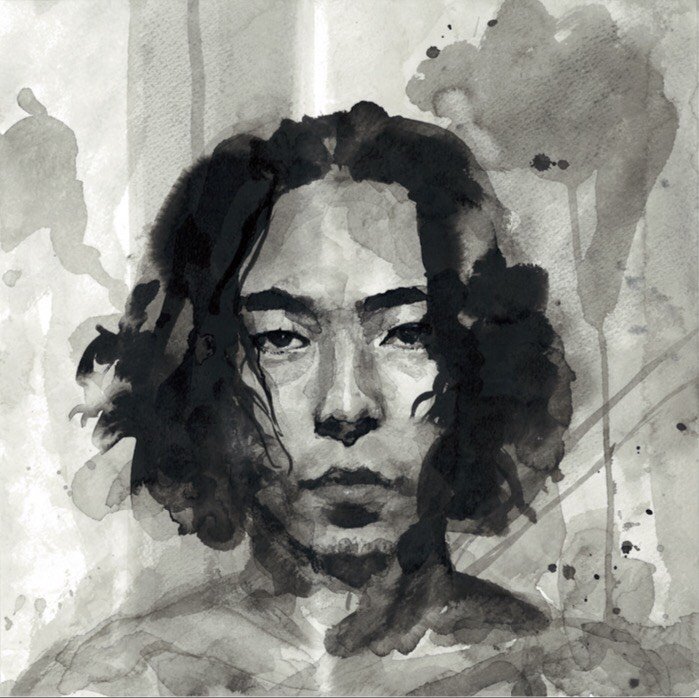 His name was changed to . But listening to this song, I was convinced that he had not changed from a childhood.
He was naughty boy when I was in elementary school,, and now I feel the passage of years to the things that he have come to say “I love you.”
But Kikuzato’s words have no lies. 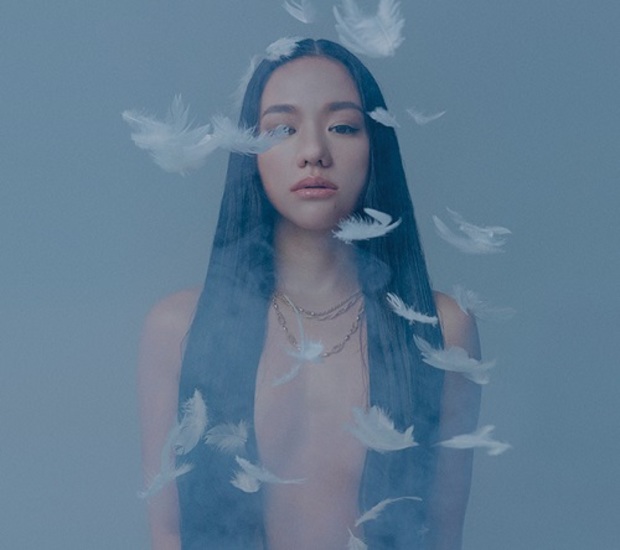 As a rapper, as a woman, as a mother. her song that feels the depth, strength, greatness, and beauty of love.
I want you to enjoy the beautiful music movie of this song, all of which she herself is working on.
Japanese, English, and Okinawa dialect are used to express the her style is one and only. 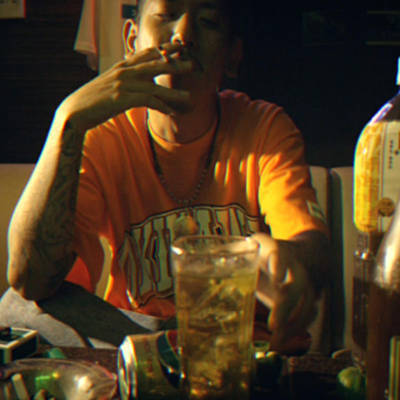 AWAMORI SANPIN 6:4
Really so wonderful. I like lyric’s word selection and conversation with an outlaw taxi driver very much.
It is true the music is a lifestyle. This is a song that makes me want to see my family. 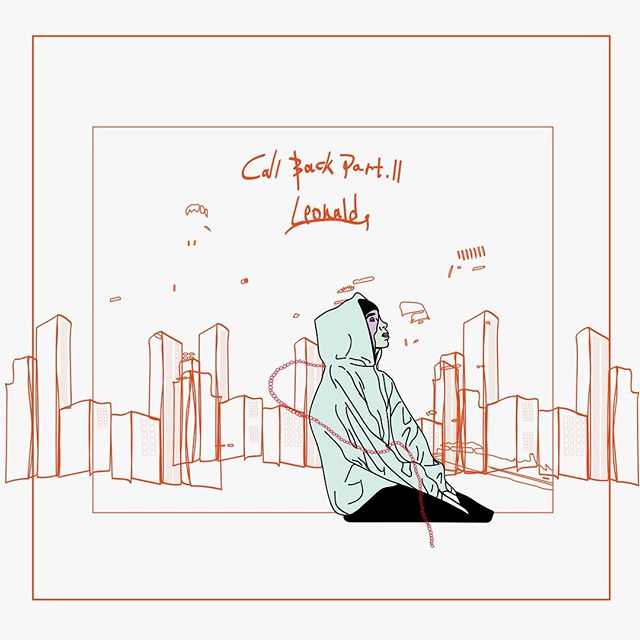 A Leonard song with a addictive voice and flow calming down the heart. “People and the town is gradually changed” now that the Heisei is over, I heartily think that there were many hello and good-bye. 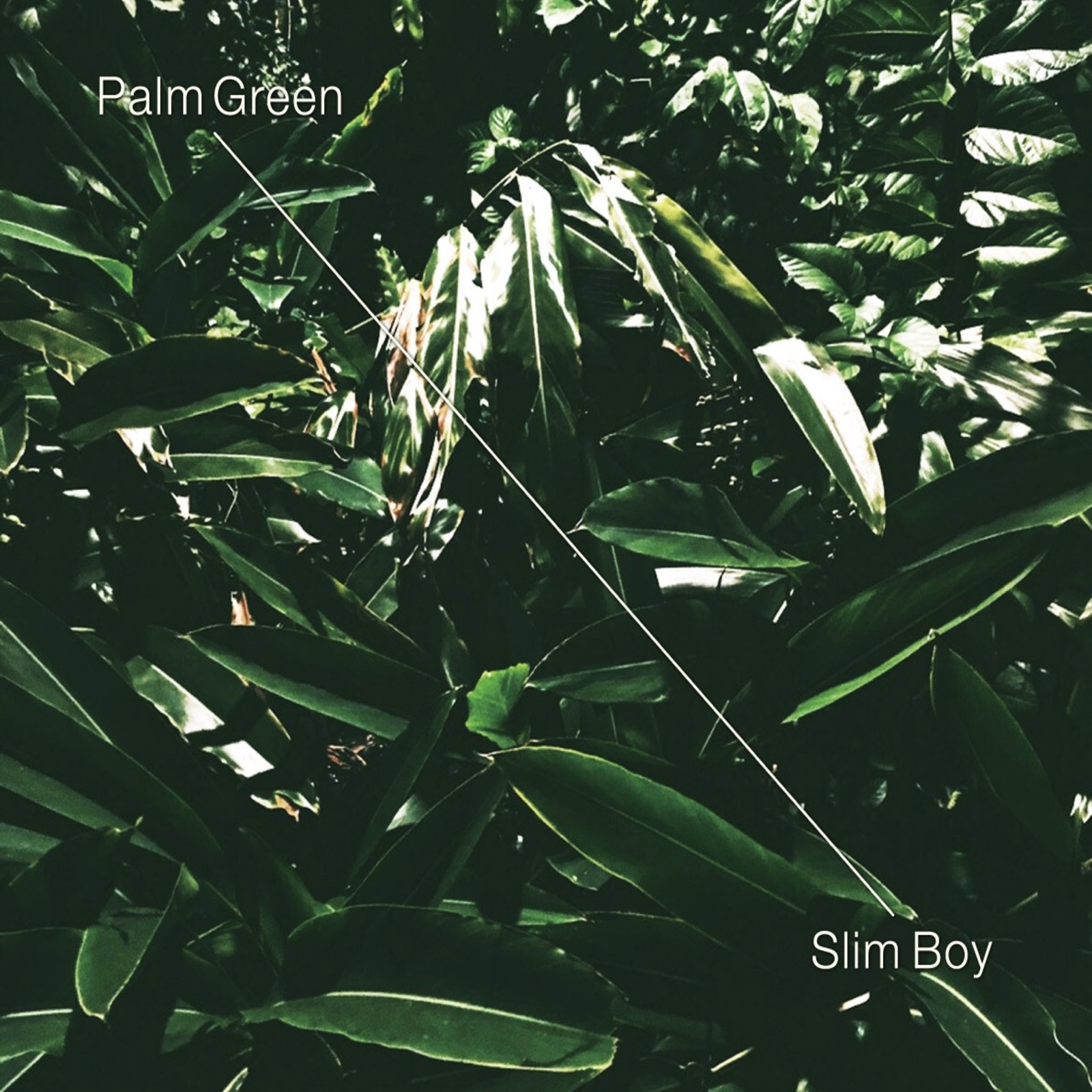 The tune that the melody of the sampling enters the ear comfortably. I want to keep my senses simple so that I can live like myself.
That’s why I like this song. 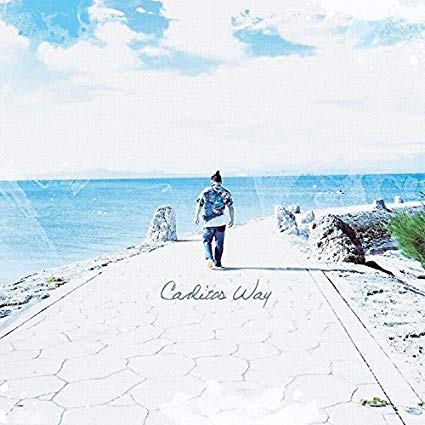 I think that these three people saved me at that time. I love locals and Okinawa, but now I’m trying to think about the meaning of my work in Tokyo.
And when I’m tired, I always think that there’s a place to go