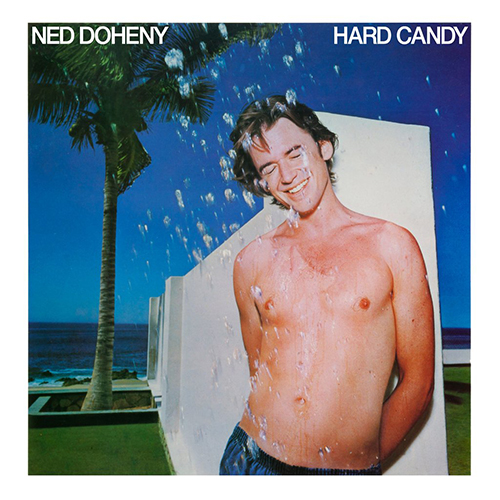 This is a masterpiece of AOR that everyone knows.
I think I met this CD when I was 14 years old.
I imaged crispy and sunny sky and the man in the water, and I thought the sound must be refreshing same as this CD jacket.
I bought it and listened to it. Sure enough, I was able to feel a fresh breeze on the West Coast.
This CD is The cause of me becoming an art director .
And surely this one is my starting point.
The Photo shooting of this CD jacket was taken by Moshe Brakha, and he had often taken the CBS SONY artists at that time. I love the daylight sync of his own, and he is my favorite Photographer. 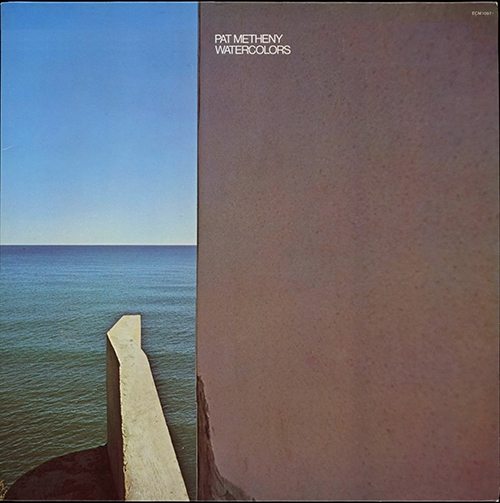 The second album from ECM in 1978. I think the time encountered Metheny was the same as Ned Doheny.
In the best hit USA at that time, mv of “Last Train Home” was flowing, and It was competing in the chart with U2 ‘s “with Or Without you”. That was a nifty hit chart I think.
When I was looking at the shelf of the metheny of the record shop to buy Last Train home, I was attracted to Watercolors’s sleeve and purchased that which was not the latest in the last work but nearly ten years ago from the time.
The ECM, founded by Manfred Eicher, has been producing a number of great sounds on the concept of “beautiful sound next to the quiet” and the beauty of the artwork is also consistent.
The designer, Burkhart and Barbara Wojirsc and photographer Dieter Rehm are famous unit but this work is Dieter Bonhorst (D)/lajos keresztes (Ph) 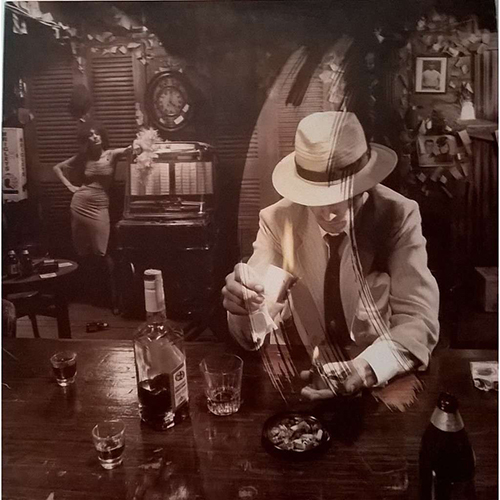 There are a lot of wonderful jacket designs that Hipgnosis worked on, but the most favorite one is the last original album “in through the Out Door” for this zeppelin.
This album has six different designs, and it is a unique gimmick that you don’t know what design to buy because it was sold in a bag of Kraft paper of Tea.
Six people around the man in the white suit, the pictures taken from the perspective of each of the six types of jacket design. Incidentally I have collected up to four types and still left in the state is not open now. 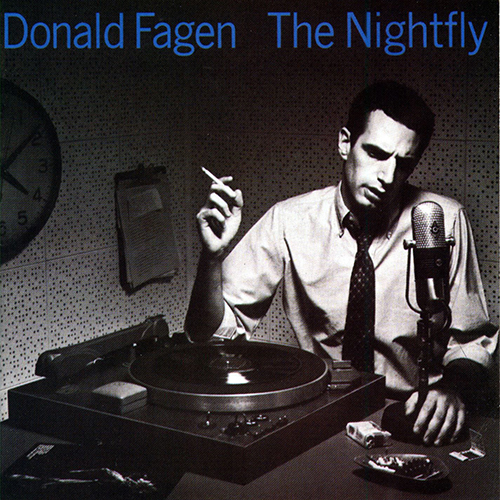 It is a difficult task to summarize this album Concisely.
I think that it is the most comprehensive artistic concept album of the modern time that was exhausted to calculate all the details that can be thought, but of course there are various gimmicks in jacket design.
(Let’s not touch about the Sound.)
The clock on the wall is pointing 4:09 3second in the mid night radio broadcast.
and the Fagen disguised as a 「Lester Nightfly」had a cigarette Chesterfield king Size.
The turntable was Para-flux a-16 and the Ribbon microphone is 44DX on the rca, and the record putted in front was 「contemporaryleaders」of Sonny Rollins.So all items were filled with the thing of 50 ‘s. 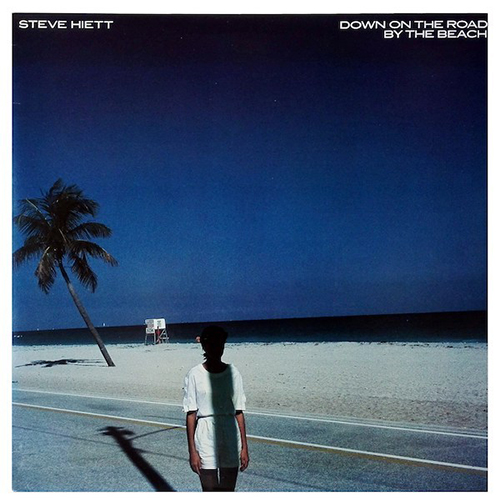 The only album published in 1983 by Steve highett, A British photographer and Guitarist.
My most favorite jacket photo taken by him by far is Hiroshi Sato’s “AWAKENING” but I like the photos used in the album is the album of his own here, so I want to introduce this work this time.
His pictures are often compared to Guy Bourdin but I am Hiett side.
This work is Japan project, and Kazuhiko Kato and Elliott Randall are also participating. Summer is gone, but I want to listen to this album on a lazy summer afternoon. 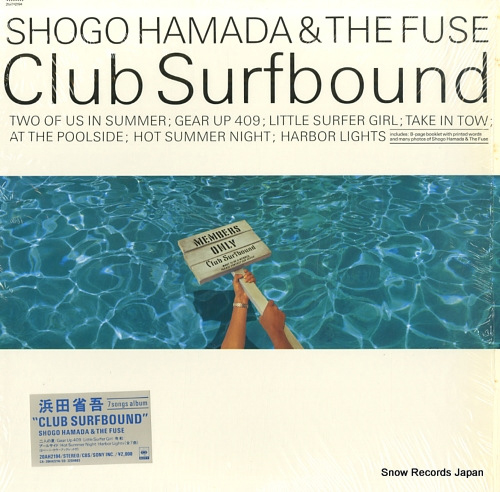 This album was released when I was thirteen years old.
I’ve been listening to this album for 31 years since I went to Sinsedo to buy it on release day.
Only this album, Shogo Hamada does not compose (except for two summers), the members of The Fuse of the HAMASHO Band is working on composing and arranging, it is a outstanding urban and AOR sounds.
The artwork of this is Teruhisa Tajima, who has been working with him for many years, and the “montage” of Yoshitaka Minami and the “romantic cinematic” of Kisugi Takao are especially good looking. The jacket of the “seventeens map”of the tail Yutaka Ozaki is also great.