The “song” presented here is attacking the world-wide norms from outside the world’s hopeless frame.
Maybe we could change the world! Such a thought and the wish are put in them.
Why did they have to sing such destructive thoughts?
I always think about that.
I want you to listen these songs if you can.

“This is the single teamed up with Lenny Kravitz, who was called the Preacher of Love.
Video clips directed by Jean-baptiste Mondino.
The story of this video clip is that Madonna with black underwear under the black coat wandered into the hotel and spend a mysterious time with multiple people who do not know the gender.
In this monochrome image, there is a sequence of the crossdressing woman with written-moustache and the mysterious dancer shaking the hips, and she enjoys SM play and a sexual orgy with them.
In a room filled with all the eros of the world, various lips are touched, and a dense hug is repeated.
There is no real sex scene, but as a matter of course, this video clip fell into a ban on broadcasting.
This song which closes with an impressive word
“Poor is the man Whose pleasures depend
On the permission of another”
became the most sold “video single” in history as a result.
And, this was the beginning of sex pop. 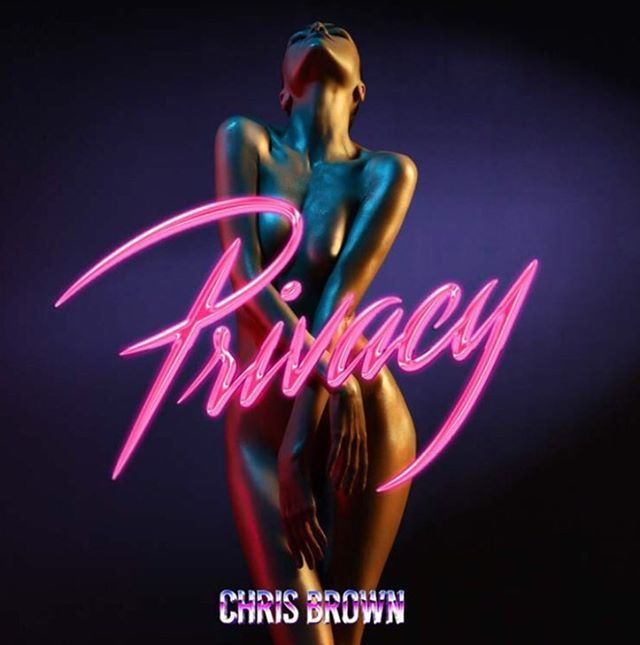 The producer D.A. Doman who worked on Tyga and Fabolous was appointed in this work.
The content of the lyrics is super radical, absolutely R18 “the sex song”.
The title “Privacy” means “Private Parts”, and it seems to metaphor the “P◯◯y”.
It is amazing that the song of such vulgar lyrics has been played more than 120 million times in the United States, and more than anything, this work has been a great talent for Chris Brown’s entertainer.
A big-shot artist such as Mary J. Blige and Usher, who appreciates his singer/dancer skills, saying”genius” and Michael Jackson’s return! .
Of course his good looks and sweet voice are a popular factor, but his amazing dance skills, which are not inferior to the selected back dancers, are one of the reasons why he is highly valued from the world.
In fact, every time he delivers a new song MV, dancers from all over the world are going to complete the dance and up to SNS.
Although God is in the details, he is creating a sexy world that can only be expressed by his fingertips, eyes, and every grain of sound, using his flesh. By all means, I want you to read the his lyrics! 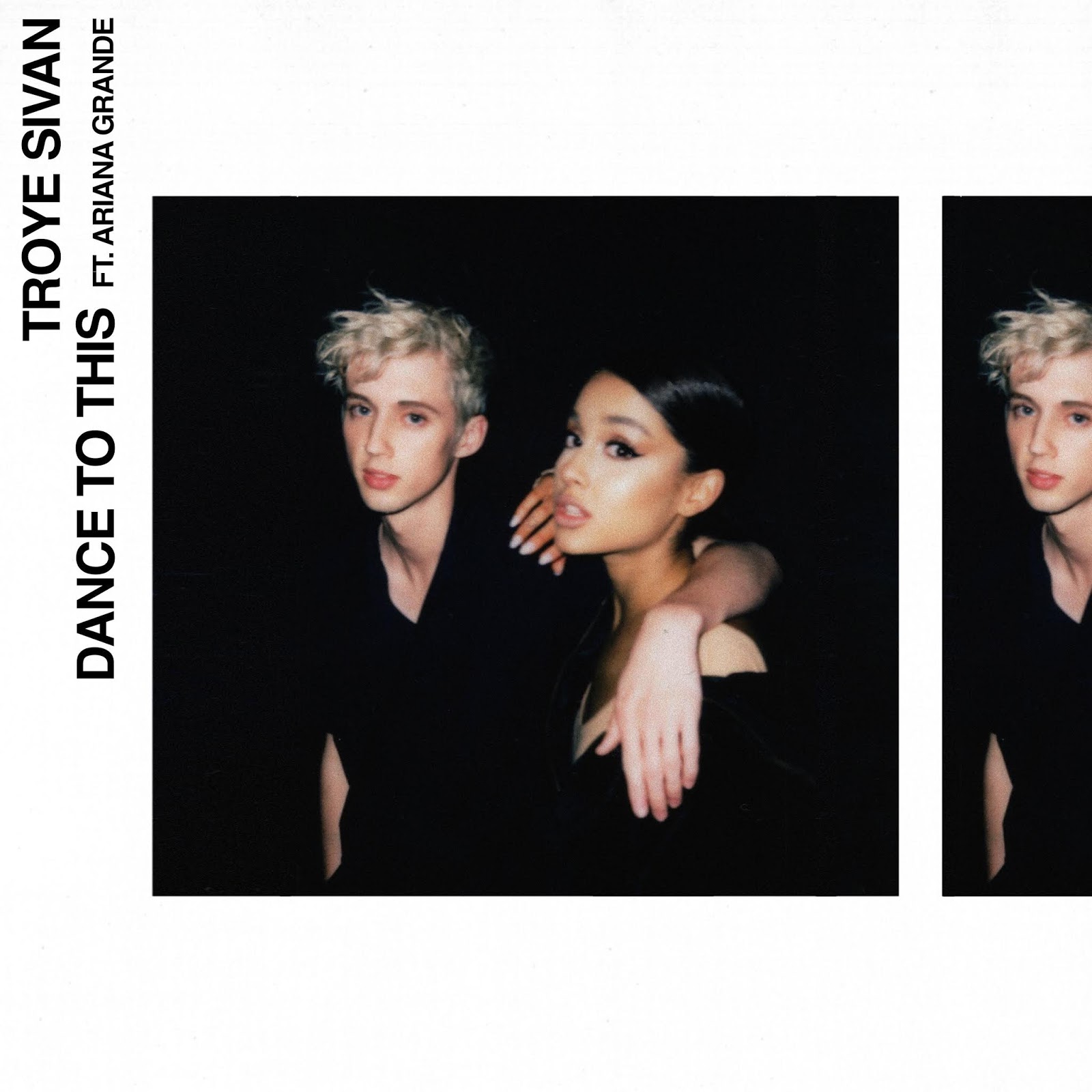 Troye Sivan has been acting as an actor since his teenage years and played the childish Wolverine in the film Wolverine: X-Men ZERO at the age of fourteen.
In 2013, Troye is coming out to be gay on his own YouTube channel.
He was popular as an actor and a global Youtuber, and he made his debut as a singer in 2014.
He’s attracted attention with its beautiful visuals, star and music, and has been voted “the world’s most influential teen 25 in Time magazine” and “the most influential gay in the world” in the gay magazine OUT.
It also won the YouTube Music Award (2015), which is determined by the voting of YouTube users around the world.
Soon after its debut, its musicality is highly acclaimed, the song in the 2nd album of the popular climax DJ Zedd “Papercut feat. Troye Sivan”is also participating in.
The lyrics of most of the songs are written by Troye himself, and because of his unique sensitivity to love and love that is not obsessed with sex, he is very much acclaimed by Taylor Swift, Sam Smith, and Adele.
“YOUTH” and “Bloom”, such as the one who has been announcing a great song in the past, this work played with Ariana Grande. The latest pop icon! Beautiful erotic. 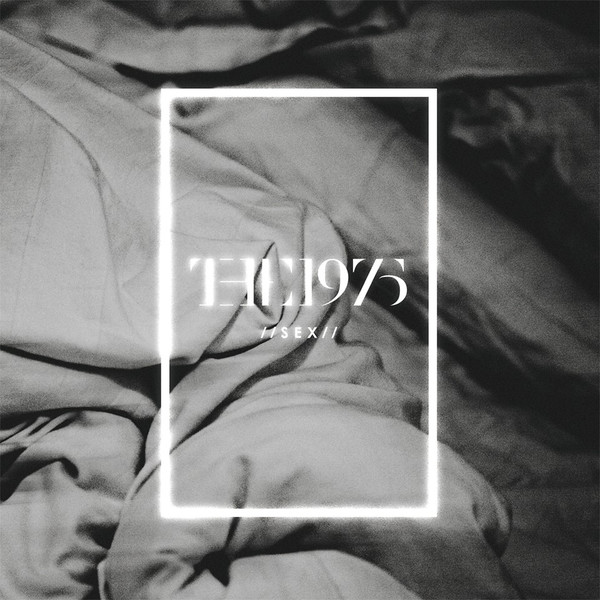 The 1975 is a alternative rock band from Manchester, England. Members attended the same school Matthew Healey (Vo.), Adam Han (Gt.), Ross MacDonald (BA.), George Daniel (ds.) Four of them.
They are influenced by various genres of music, such as electro pop, electronic music, guitar pop and R&B, and Matthew is particularly influenced by Talking Heads, Prince, My Bloody Valentine、Michael Jackson, Peter Gabriel, Brian Eno and D’Angelo.
Love, Hope, death, drag, sex, and their music, which are expressed straight from their own experiences, have attracted many people in one after another.
In the video clip of this work, a number of their HERO’s posters, such as Blur, Cigar Ross, Michael Jackson, Talking Heads, are pasted all over the walls of the room they are playing.
Everything from musical instruments to tshirts that members are wearing is fashionable and emo!
It’s my favorite song. 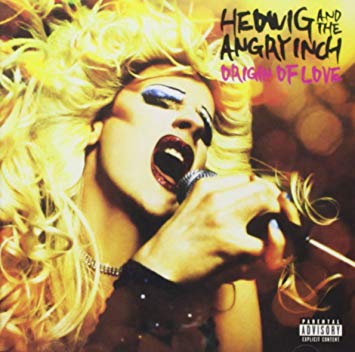 “Hedwig and angry Inches” was first staged in the off-Broadway “West Beth Theater” in 1997, and the following year, it became a hot topic until a professional theater was held (David Bowie stood the Grammy Award, Madonna aspired to use the rights of the music, and recorded a long-run hit of more than 2 and a half years.
In 2001, the film was directed by the author John Cameron Mitchell. It attracted audiences from around the world and won many prizes.
All the songs were written by rock musician Stephen Trask for John Cameron Mitchell.
It includes post punk, neo Gram rock, metal, ballad, and country wide variety of music. It is not too much to say that this is the greatest masterpiece of independent rock musical history.
The song “Origin of Love” is good!
It is a very romantic work.

Formed in Seoul in early 2016, with a band that started with vocal/guitar So-yoon and drum Gang-to. Then the base Fancy Moon joins and becomes the current gender mixing trio organization.
“SE SO NEON” of the band name originates in the name of the boy’s magazine which had been recorded in the book about the 1980s design of the Korea that SO NEON had picked up by chance in the bookstore in Seoul.
“SE”is received also by the noun which means “bird” to the adjective which means “new”, and “SO NEON”is a noun which means “boy”.
SE SO NEON was selected in the magazine “Vogue”as the newcomer of attention before the official sound release, and was attracting attention as a rookie of the next generation.
From blues, jazz, psychedelic rock to New wave and pop, they’ve been pursuing a unique vintage sound that reflects a wide range of musical influences.
The sound of “New boy” that digested the whole low-fi texture, the vintage feeling, and the blues/psychedelic rock/synth pop is attractive.
The clip of the 1st single “A Long Dream” which is recorded in EP ‘ Summer Feather ‘ with six songs is directed by Japanese animation artist Hoji Tsuchiya.
You can watch a lot of bands playing on YouTube, so please check it out!
Anyway, I think you will be impressed by the So yoon’s vocal, guitar and music.